Sex has been stripped of it’s divine nature of healing. I speak about these things concerning the pillaging and raping of my African Heritage. I am also of Indian (Blackfoot aka Crow & Cherokee) Heritage. Sex became a commodity used to buy freedom, and provide a household of goods. It became a ‘breeder’ machine for slave trades.

As women lost their value in certain cultures, they had to resort to an age old profession that lost the sacredness of the Divine Connection. Then the younger generation supported the demoralization of the sexual act through lewd video’s in the hip-hop industry. Sex trades, and Female Circumcision made the act of sex volatile.

However certain cultures have kept the Divinity of Soul Union beautiful and meaningful.
Sexual Union should be a ‘Ritual of Soul Sensual Tantric Union that is neither rushed or vile.
She is cared for as a Queen, he is Supported as a King, and pro-creation not only is produced in the womb, but also between their two minds. The bond creates a “Queen-KingDOM” and the household (Union) flourishes as abundant prosperity. 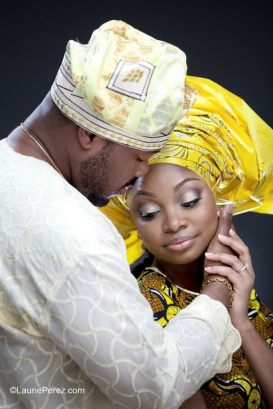 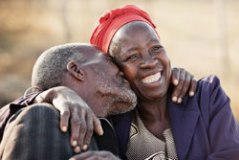